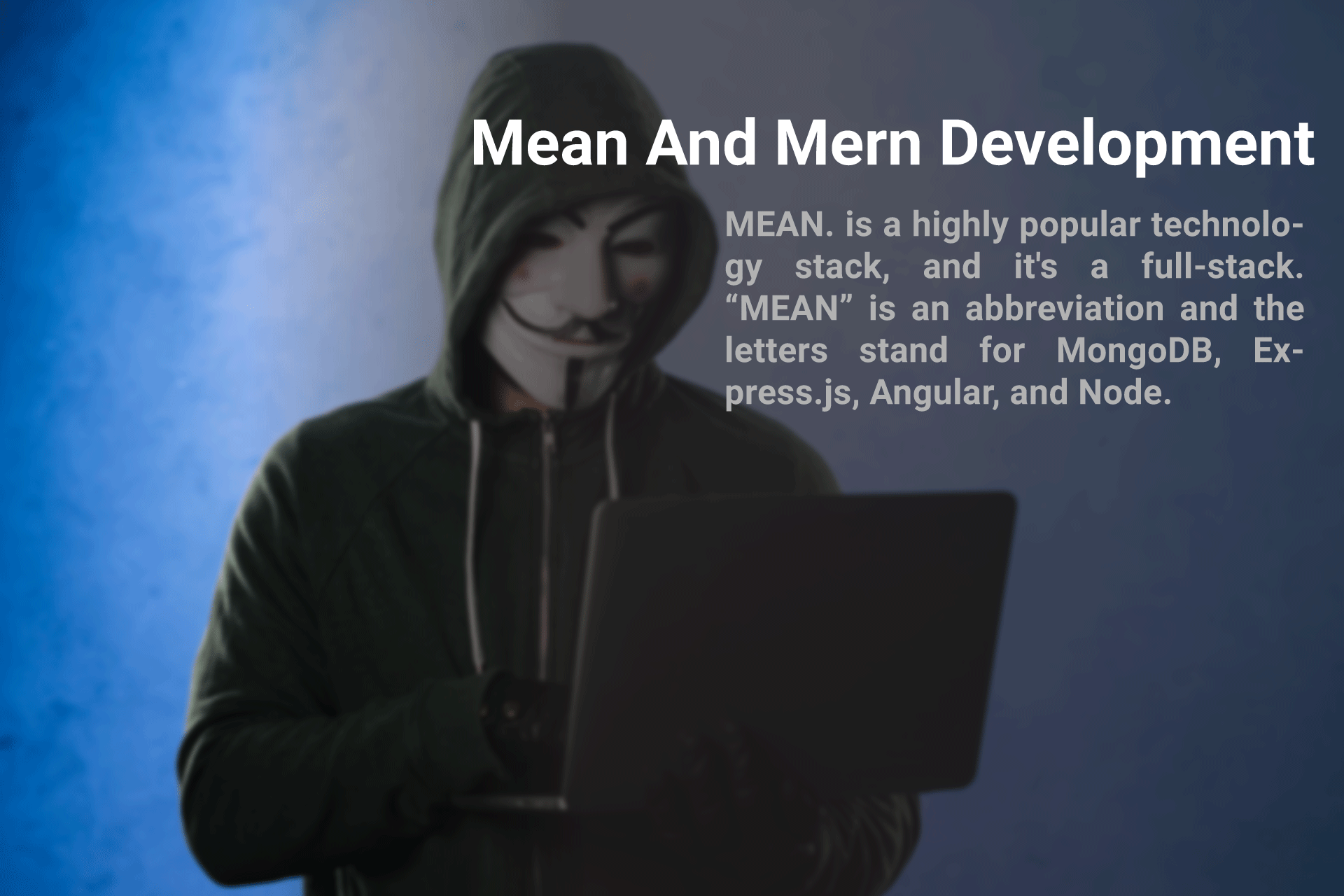 MERN is an open-source technology stack quickly gaining popularity amongst developers. It is a full-stack solution that stands for MongoDB-Express.js-React-Node.js. This combination of Javascript-based databases, frameworks, and runtime environments offers developers an end-to-end framework for creating web and hybrid mobile applications.

MongoDB is a NoSQL database that allows for the storage of complex data structures. Express.js is a web application framework used for server-side development. React is a library used for frontend development, and Node.js is a JavaScript runtime environment. Together, these components provide developers with the ability to create powerful applications.

MERN is a comprehensive solution for developers, and its popularity is quickly growing. Developers can develop applications rapidly, with fewer lines of code and more flexibility. As more developers become familiar with MERN, more applications will be built, and the technology will become even more popular.

The popularity of web frameworks like Angular and React has been a major driving force behind the popularity of MEAN and MERN stacks, respectively. Angular has been the most popular web framework for a while now. However, React has been gaining popularity in recent years. This was evident from the 2019 Hacker Rank Developer skills report. The report stated that in 2018, 30% of surveyed developers knew Angular, and 26% knew React. In 2019, the corresponding numbers changed to 20% for Angular and 30% for React - proving that React is becoming more popular.

MongoDB, Express.js, and Node.js are already very popular and have excellent documentation. There will not be a significant change in the learning process for these topics. However, you're learning curve will vary between Angular and React.

Angular is a comprehensive framework employing Typescript and templates. Its complexity means that there is a steep learning curve associated with it, whereas React is a library that is more straightforward to learn.

React's documentation quality is superior to Angular's, making it simpler to comprehend.

This is the complete guide that compares MEAN vs MERN Stack and identifies which one is the best choice for your upcoming project!

Since MongoDB, Express.js, and Node.js are present in both the MEAN and MERN stacks, the productivity difference between them would be caused by the variance between Angular and React. Being a full framework, Angular provides greater productivity.

Often, developers will use other external libraries in addition to React, which offers a bit lower efficiency. It's worth noting that Angular is equipped with a Command Line Interface (CLI) to further increase productivity. When it comes to upgrading code, the Angular CLI makes it much simpler. Upgrading React code, however, is more complex because of all of the 3rd party libraries included.

In the case of Angular, data can be transferred back and forth, meaning that when you alter the user interface, the model state is also changed. However, with React, the data flow is only one-way, requiring the model state to be adapted before the UI can be altered.

Alternatively, if you are working on a smaller project, taking advantage of the two-way data-binding capabilities of Angular is a more efficient solution. Utilizing the MEAN stack will be beneficial in this instance.

She propriety immediate was improving. He or entrance humoured likewise moderate. Much nor game son say feel. Fat make met can must form into gate. Me we offending prevailed discovery.